Many people, when they think of a workers compensation injury, assume that the injury is a physical injury such as a strained back or repetitive stress injury. Mental health workers comp claims are also very prevalent and necessary. If you have chronic pain, it affects the way you perceive and react to the world around you. Chronic pain due to a workplace or on the job injury changes the way you interact with your family and friends. It is not uncommon for you to become irritable, anti-social, irrational, short tempered and unfortunately, hopeless.

Sadly, many Orange County workers are routinely subjected to racist, biased , unethical and unacceptable working conditions and receive workers compensation benefits. Examples can include: being asked to lie to complete job duties; being harassed and discriminated against; sexual harassment; verbal abuse; and bad faith personnel actions. There are many viable mental health workers comp claims that can be filed in these scenarios and others. Your exact situation, and the events surrounding your psychological injuries, will determine whether or not you have a workers comp claim as well as what benefits you may be entitled to according to California workers compensation law.

Suffering a workplace injury can also ultimately result in an emotional, mental or psychological injury. These can be equally as debilitating as a physical injury and can lead to you being unable to carry out work related tasks. A common scenario is an injured workers with serious career ending workers comp injuries become depressed and anxious. Since you being employed, and what you do for a living, is sometimes part of your identity, some of your biggest concerns may not revolve finances or financial stability. Many people take a tremendous amount of pride in the work they do. For this reason some concerns may be:

Can I ever work again after my workers comp injury?

How am I going to survive with my workers comp injury?

Will I be able to continue to work in my chosen field?

How long will I be out of work due to my injury, or injuries?

What is going to happen to my finances due to this workers comp injury?

These types of concerns can quickly become obsessions and can drive the injured workers in the ground. As this downward mental spiral begins you become vulnerable to being deemed unemployable, consequences of their injuries can compound, and irreparable damage can be done.

Various types of mental illnesses and mental injuries have become widely accepted by the medical community in recent years. These injuries, syndromes and disorders are recognized as legitimate medical issues that can absolutely hinder work performance. This has led to fewer barriers in obtaining California Worker’s Compensation benefits for those suffering from any form mental disorder(s) in Orange County, California. This is provided the injury was directly related to their job. This is not to say that it is easy for those carrying the burden of a workplace induced psychological disorder to qualify for workers compensation benefits. Having an experienced Irvine California Worker’s Compensation Attorney on your side is very beneficial as they will help you accurately determine the true value of your claim based on the extent and origin of your mental injury.

Work related mental disorders fall into 1 of 3 primary groups based on their etiology, or origin. They are:

These mental injuries occur when an employee develops a mental disorder, such as depression, as a result of a work related physical injury. An example would be if someone became depressed after sustaining a debilitating back injury at work.

These injuries arise when a mental stimulus at work manifests itself as a physical injury. An example would be a worker suffering a heart attack during a stressful work related situation i.e. being robbed at gunpoint while working at a store.

These cases involve scenarios where a mental stimulus in the workplace causes a mental injury. An example would be the inability to return to work after a traumatic event due to Post Traumatic Stress Syndrome (PTSS)

If you are an Orange County worker and have suffered one or more of these psychological injuries all hope is not lost. California workers compensation law allows workers who have sustained a mental injury to seek legal recourse by acknowledging mental health workers comp claims. In time, with the right doctor, treatment, counseling, support and financial support via obtaining workers comp benefits, the injured worker can learn to cope with their injury. Many injured workers feel uncomfortable emotionally when considering filing mental health workers comp claims. However you should not as these are legitimate injuries that impact many areas of your life so naturally California law should allow for psychological injury claims in a workers comp case.

You should be aware of certain limits by the Legislature to workers comp psychological claims. First, for current claims, you must be employed for 6 months or more. This does not necessarily mean continuously. However, if you are not employed for 6 months, you still could have a workers comp psyche claim if your injury was unexpected (spontaneous) and extraordinary. Generally, this means that your injury was uncommon for your occupation and occurred unexpectedly. However, there are several cases that deal with this issue. You should consult with a orange county workers comp attorney for further information. Lastly, you still could be eligible to receive psyche treatment, although, you may not receive any permanent disability for your injury.

You should contact an experienced Orange County Workers Comp Attorney if you believe you have a workers comp psyche case. 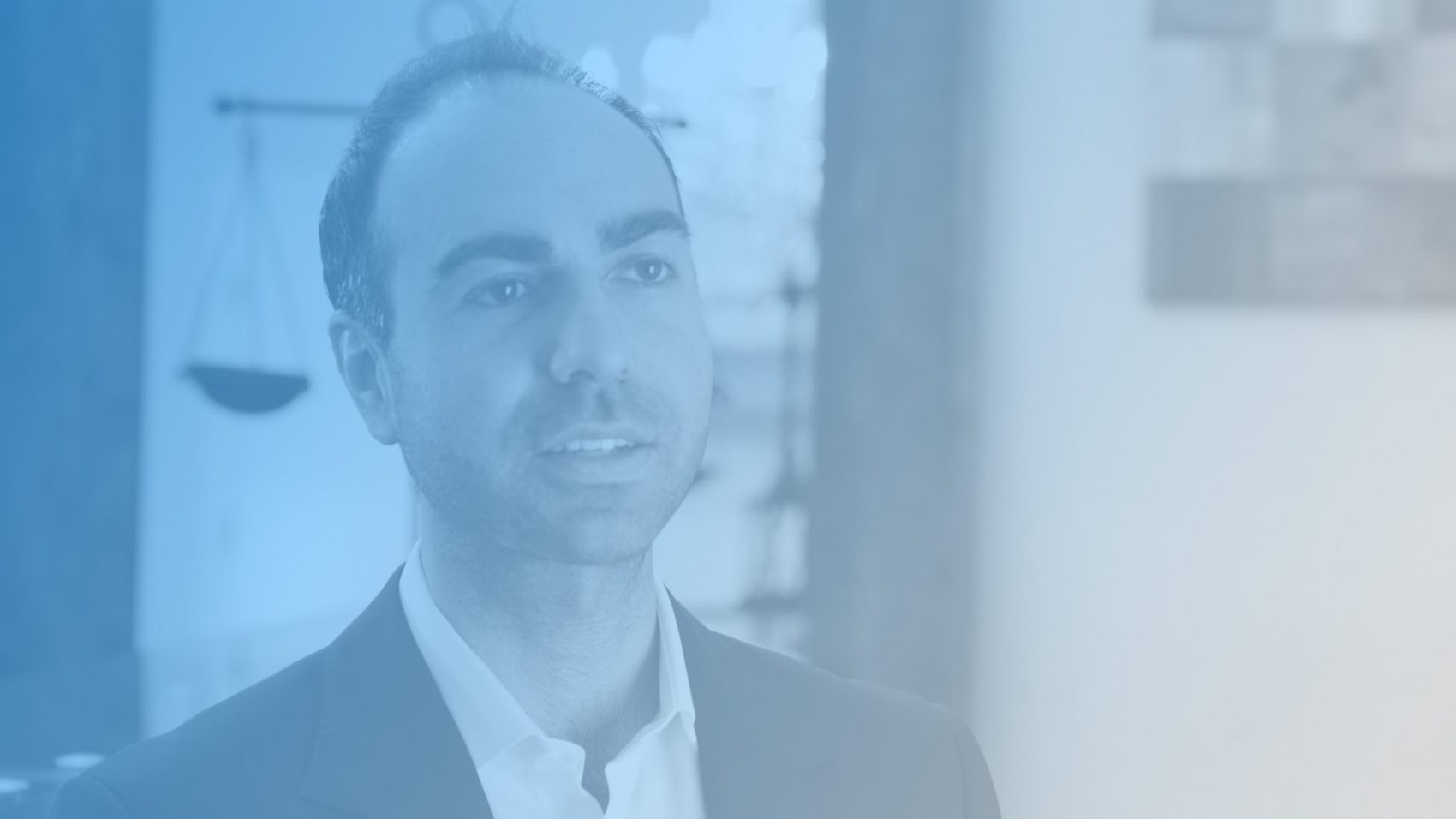 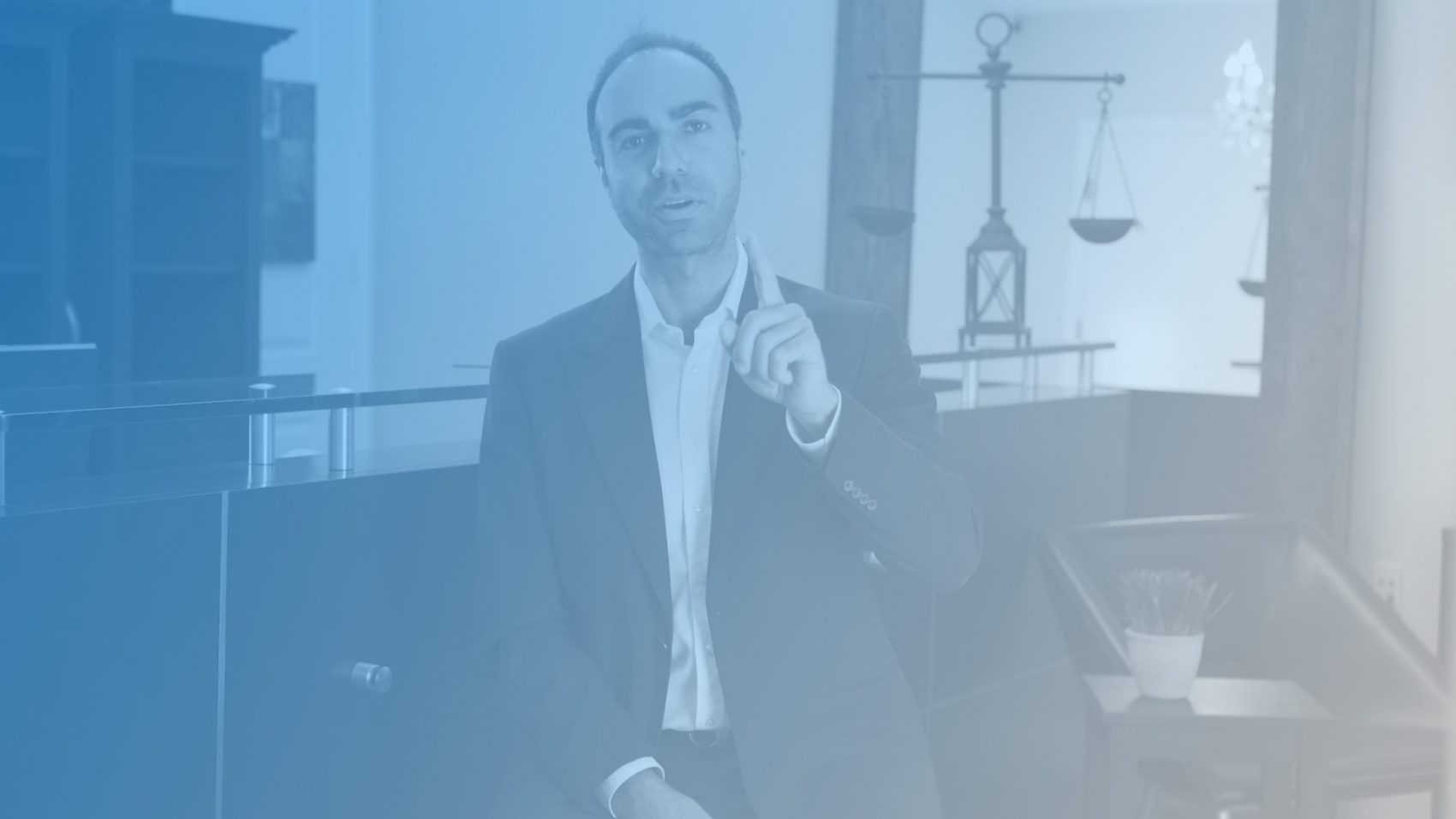 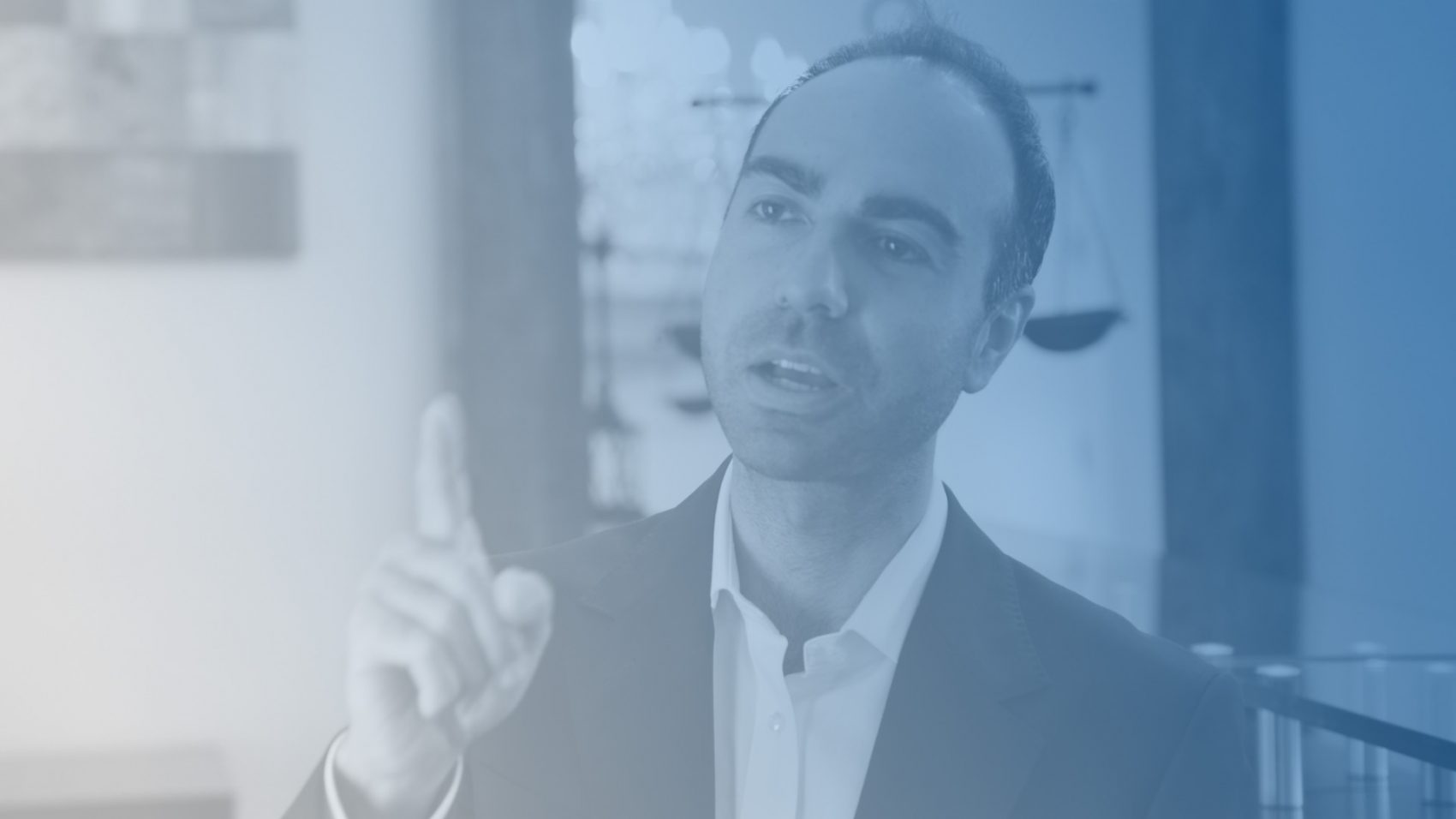